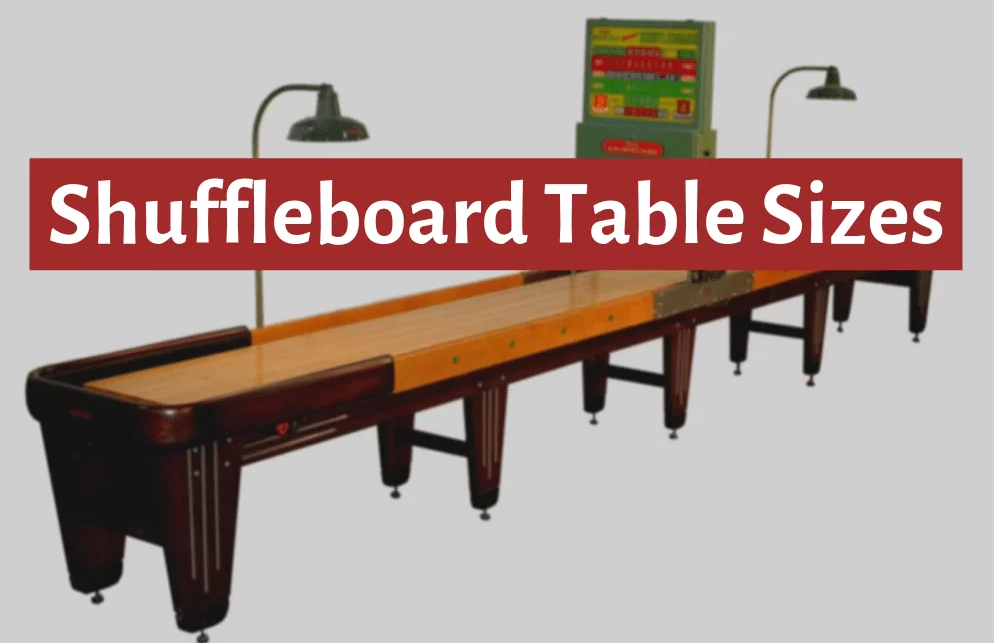 How to build a shuffleboard table? Shuffleboard is an old game, having started in England in the 1400s. Originally called “shove-grout” it involved shoving a “groat,” which was a large silver coin, down the table. While similar to today’s version, shuffleboard has become more formalized, with tables made specifically for the purpose, rather than using … Read more 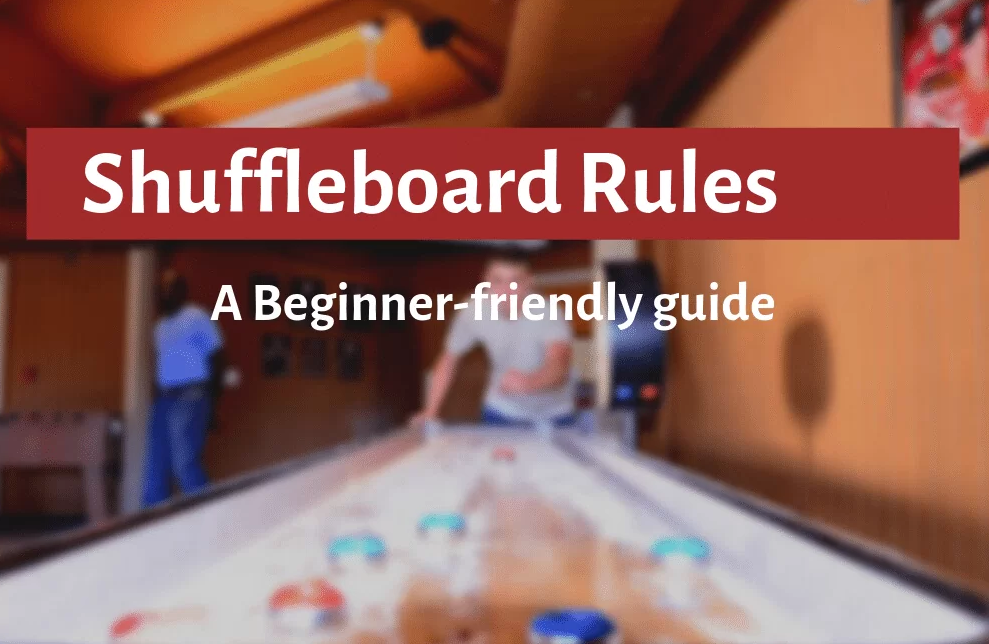 The Rules of Shuffleboard How to score shuffleboard? There is an outdoor and an indoor version of Shuffleboard, and both rules are given along with the ancestor of both – Deck Shuffleboard. Sjoelbak and Indoor Shuffleboard rules are available separately from Master Games. Note: 1 yard = 3 feet = 36 inches = 0.9144 metres. … Read more